Etiquette for Flower Giving Around the World

People have always exchanged flowers with one another as gifts, or as a medium to convey various emotions like joy,blessings or even grief and will probably continue to do so till our existence. While this tradition is a regular practice almost everywhere in the world, there are many regional customs and flower giving etiquettes associated with different countries. 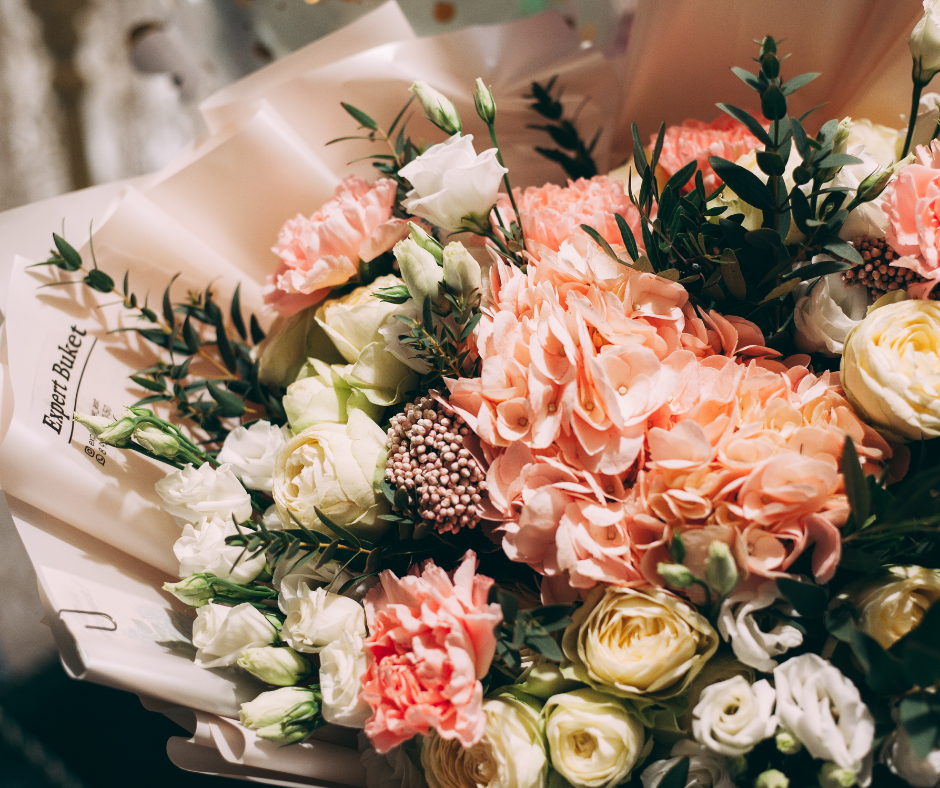 Here is a flower gifting guide for you from Fanny's Flowers, because you definitely don't want to be a bummer -

Never give purple flowers in Latin America, as this color is strictly reserved for funerals in the majority of the countries in the region. A number of Latin societies are quite superstitious.

Avoid the number 13, as it is considered to be unlucky everywhere, even in Mexico. Purple is a color that is reserved for funerals, while red and always remember that yellow are linked to black magic so it's better to avoid. A white flower as a gift composed of various blooms is perfect for attending a dinner party.

Funerals in japan are often symbolized by lilies, lotus flowers, and camellias. It's definitely better to avoid those and all types of white flowers unless you are attending a funeral. Japanese also believe that houseplants in pots attract illnesses. It is bad luck to give four or nine of anything it is another superstition in Japan.

Do remember that white flowers are typically used for funerals in Germany. There is strict practice of avoiding getting flowers in multiples of an even number and as an expectation number 13 too as it is believed to bring bad luck.

While sending or giving flowers in China or to someone from that region number four should be avoided since it is connected to death, and an arrangement of just four flowers sounds tragic on its own. For funerals, cut flowers are very frequently used.

Brightly colored flowers are a nice gift for nearly any flower-giving event, but frangipani are regarded as funeral flowers in Indian culture. Having said that, you are welcome to and should bring flowers when you pay someone a first visit, but never to a business meeting.

Three is believed to be a lucky number but number 6 is a big no no. The good news is that a decent flower arrangement is nearly always appreciated in Singapore, where modest gestures are valued over lavish personal gifts.

Unwrapped bouquets of flowers or a single flower are typical birthday presents in Russia. Carnations, lilies, or roses are given specifically in a circular arrangement when one wants to show sympathy or grief. You find these arrangements at Monrovia florist. This configuration represents the change from birth, life, and death to rebirth.

While it is not a usual preferred practice to bring flowers as gifts in Argentina, it is considered rude to show up for a dinner invitation empty- handed. So you better take a pretty bunch of flowers alone with you and save yourself from having everyone's eyes on you.

Fanny's flowers has a wide range of flowers for your special occasions. Now also get flower delivery in San Gabriel CA.

Flowers for Valentine's Day: How to Buy the Best

When is the best time to send flowers?

What are the Best Get Well Flowers?